Home News The Origins and Qualities of Lead


Versatile, malleable and non-corrosive, lead is also one of the most recycled natural materials in the world and has been used for centuries across many applications, from construction and roofing to batteries and radiation protection.

Here at Midland Lead, we are the only UK lead manufacturer to offer machine cast lead, sandcast lead and rolled lead. Our quality-approved products are used in construction, radiation protection and heritage projects all over the world and are guaranteed for at least 50 years for rolled lead or 60 years for machine cast lead – all of which serve to highlight lead’s fantastic green credentials.

In this article we explore the different types of lead from its origins, how it is manufactured and its natural qualities that are highly regarded in many sectors.

With the latin name ‘plumbum’ lead has also been referred to as ‘liquid silver’ possibly due to its appearance when melted, but also because it is a highly prized metal. For centuries lead has been used for a wide range of applications, many alternatives just don’t match up to the non-corrosive, weather-proof and highly dense properties that lead offers.

Pure lead is lead with a high amount of purity, approximately 99.9%. Lead ore occurs naturally in the earth’s crust in four main forms, Galena (Lead Sulphide), Cerussite, Anglesite and Larakite. Very little lead mining takes place today due to that fact that it is now largely recycled and currently satisfies much of the global demand. 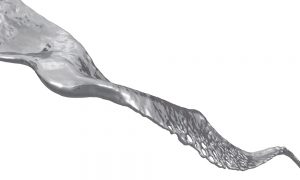 Around 80% of lead is used to manufacture lead-acid batteries and batteries are frequently recycled. However, even though lead is currently not mined in great quantities, primary lead would be extracted if demand increased at a higher rate than it can be recycled, specifically for batteries.

The world is progressing towards a higher demand for batteries due to progression of electric vehicles, solar panels and the increasing need for energy storage. However, this demand is being balanced due to the evolution of battery technology, such as lithium-ion batteries, although currently quite expensive.

Once it is extracted, lead is also manufactured into lead sheets that are widely used in construction and radiation protection. In other forms, lead is used for ballast, decorative heritage windows and cable sheathing, to name a few.

The process of extracting metallic lead from lead ore involves smelting which uses heat and chemical compounds to decompose the ore, driving off other elements to produce pure lead. The refining process is an exact science and carried out over several stages in kettles with addition of specific agents, or alternatively, smaller quantities are processed by electrolytic refining.

Production of refined lead (from all sources) has a different pattern, with the highest production rates being in the more industrialised countries. North America and Western Europe produce over half the world’s refined lead, and the trend is showing a slow rise in production.

Secondary production of lead refers to the production of the refined metal by processing recycled material containing lead. It is often possible to simply re-melt scrap lead, with very little additional processing making it a valuable sustainable material. However, compounds of lead (such as battery paste) require additional processes such as smelting. Refining is often needed to remove any unwanted contamination.

The refining procedures for recycled lead are similar to those outlined for primary processing, but in general, fewer stages are required. The proportion of lead produced from secondary sources (such as scrap metal) is also higher in industrialised countries, in fact it represents approximately 60% of world-wide production. North America produces 70% of its lead from secondary sources, and Western Europe 60%. In contrast, Chinese production is almost entirely from natural lead ore. 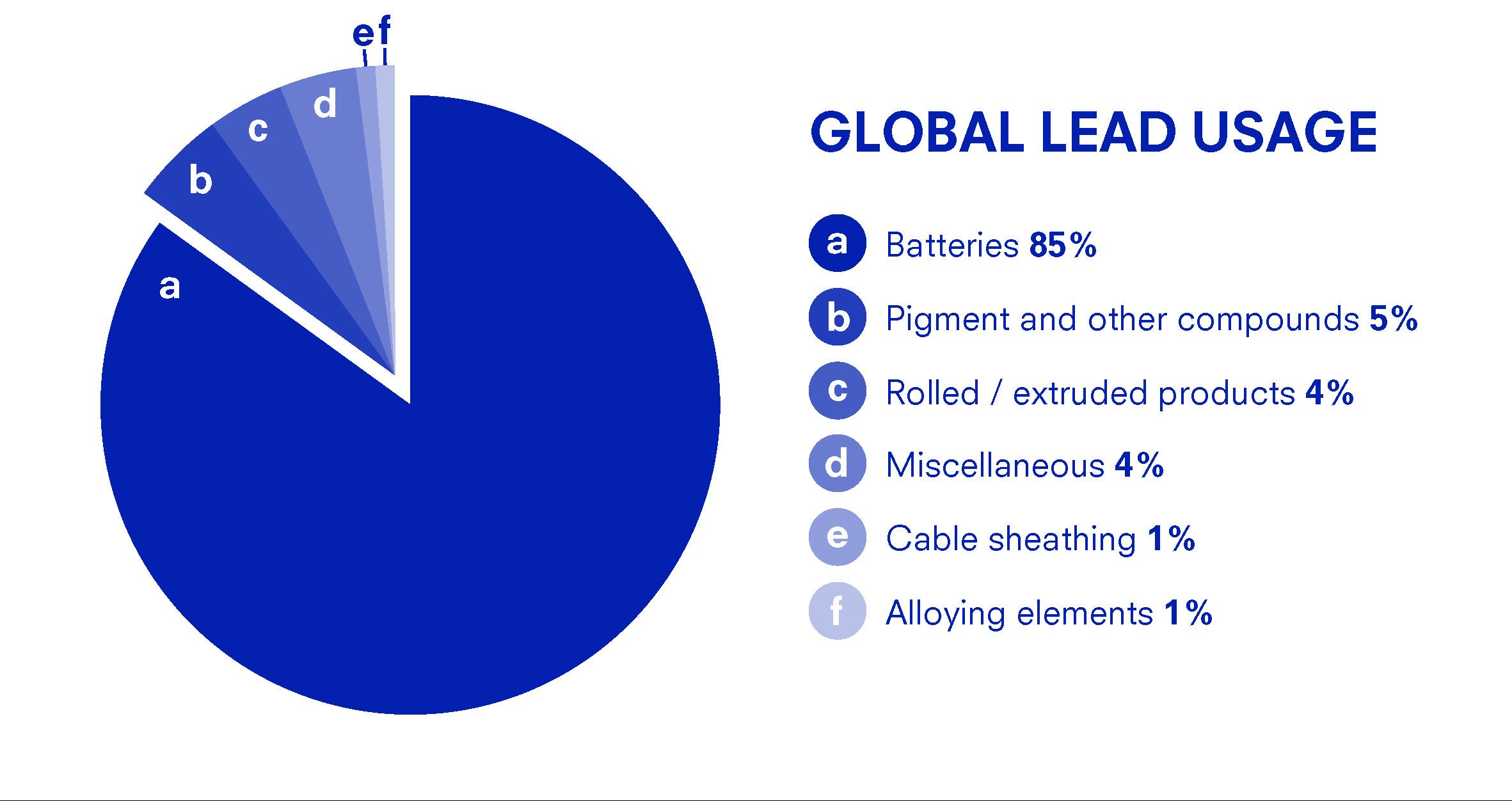 This chart above shows the distribution of lead application globally. Lead is used mostly for batteries and with the increase in production of electronic devices which are powered by battery, the demand for lead batteries is likely to increase.

In sheet form, lead is used mainly in the construction industry for roofing purposes due to its high resistance to corrosion and as a building material for healthcare facilities due to its ability to safely absorb radiation.

Our manufacturing processes of lead sheet is exceptionally energy-efficient. Due to lead’s natural low melting point (327°C) during the recycling process, less energy is used compared with alternatives, meaning it boasts the lowest carbon footprint among all hard metals.

It’s for these reasons that lead is in the BRE Green Guide, with a rating of A+ or A, as a building material that is both fit for purpose and able to improve the sustainability of construction. 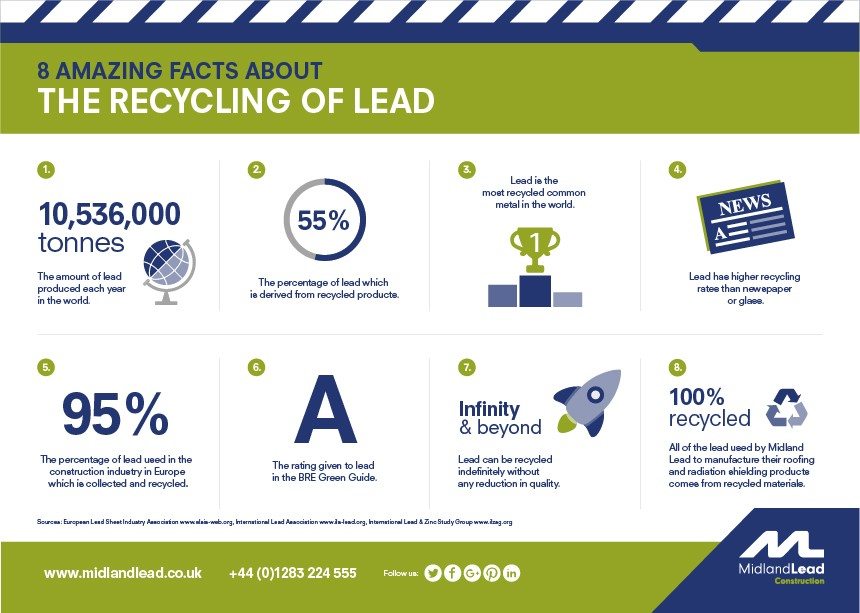 Six Lead Facts That May Surprise You

"Midland Lead serves us well and on time. And we have a fantastic relationship with the sales team."
Dave McGrath, DPM Leadwork 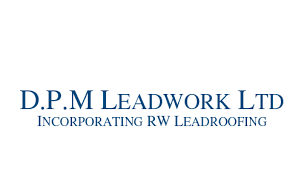