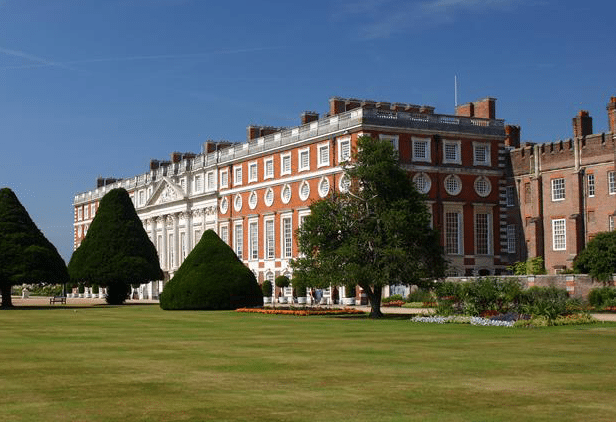 “Midland Lead were a pleasure to work with from excellent quality lead sheet and ancillary products to the courteous and professional manner in which orders were dealt with. We will continue to use Midland Lead in providing top quality milled and sandcast lead for future projects.”

While there are many completed and ongoing conservation projects at London’s famous Hampton Court Palace, contractor Leadwork UK and leading lead sheet manufacturer Midland Lead were specifically involved in the restoration of The Georgian House.

A later addition to Hampton Court Palace – which dates back to 1514 and was famously home to Henry VIII among other renowned British monarchs – The Georgian House was built in 1719.

Originally the kitchens for George, Prince of Wales, who later became King George II, the imposing and elegant 18th Century building was constructed on the alley leading to Henry VIII’s Real Tennis Court at the Palace. 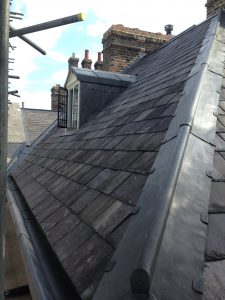 John Lovejoy, director at Leadwork UK, which was established in 2008, explains why he and his clients decided to opt for Midland Lead’s product.

“We’d used Midland Lead many times before, and so knew the product was great and available at a good price. They’re also great people to deal with. As such, we presented both Historic Royal Palaces and English Heritage with samples from Midland Lead and they were happy to go with our recommendation, giving the final say on the product choice.” 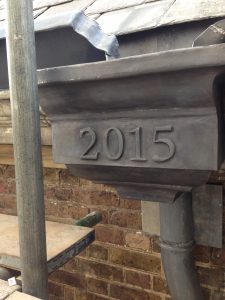 As well as using Midland Lead’s product to complete the roof and lead hopper under the guttering, John says Leadwork UK also melted down the rolled lead to create decorative work.

Having used Midland Lead for the past two and a half years for various other projects, John adds: “We’ve completed a few prestigious projects using Midland Lead’s rolled lead sheet, and have more coming up in the near future.

“Now that they’re investing in their sandcast lead’s manufacturing process, we’re also keen to use that. It’s really the architect’s choice.”

"Knowing that product safety and quality are paramount is of great importance in a healthcare setting."
Steve Holtom, Intastruct Ltd